Timelines of Plymouth-Trinity's rich history have been divided into three sections. Many thanks to the Rev. Jane Aikman, Eleanor Brown and Michael Eby for compiling this information. 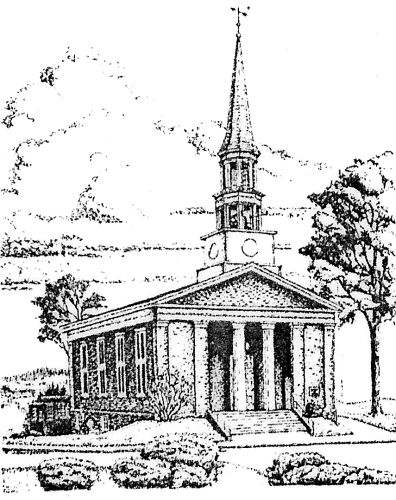 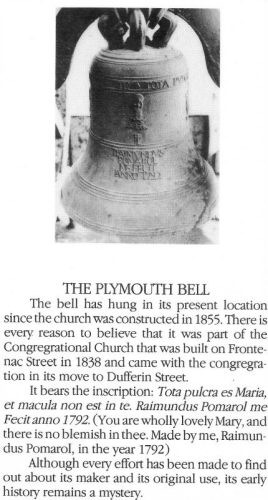 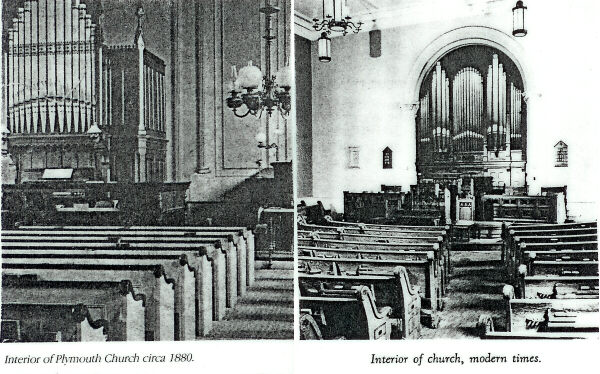 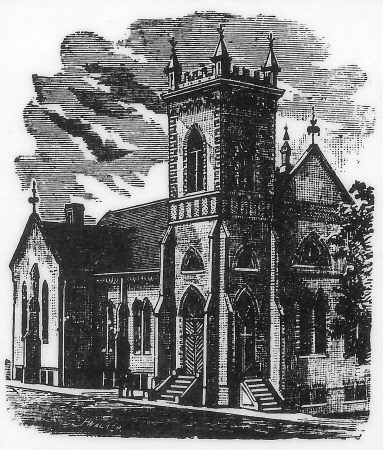 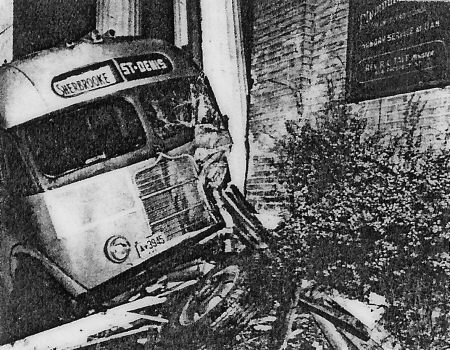 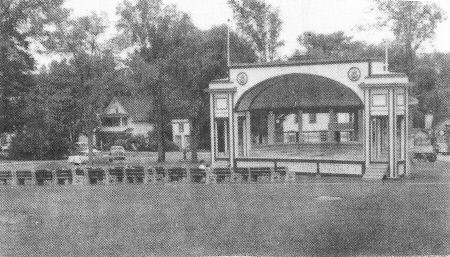 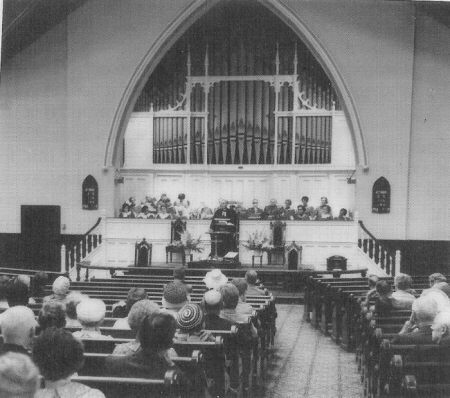 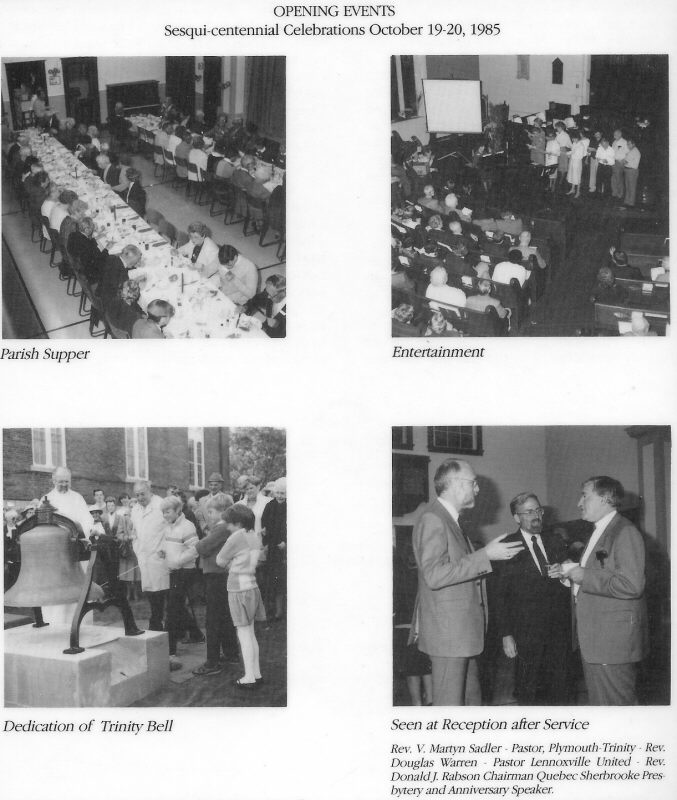 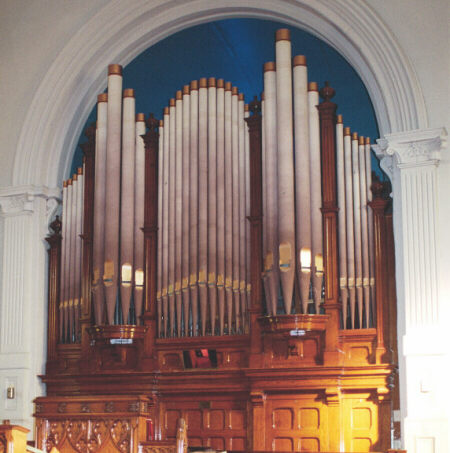 The Memorial Chimes were restored and rededicated, and exterior speakers sounded the chimes for the first time in over thirty years.